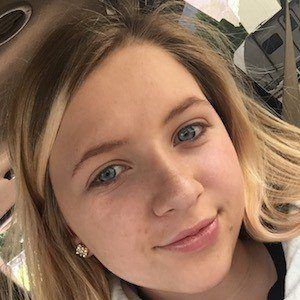 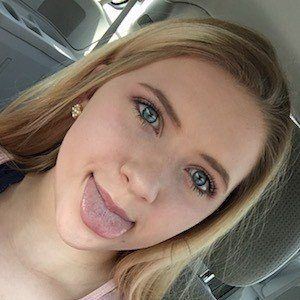 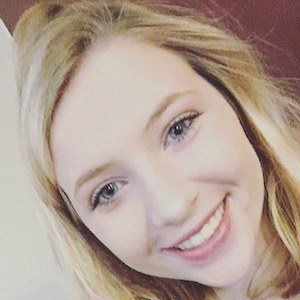 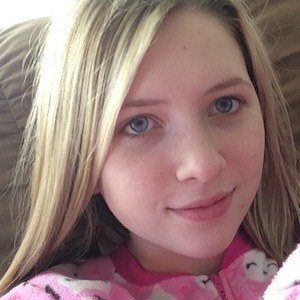 Social media personality who rose to recognition as imsydneymaze on Live.me. She's best known for her positive broadcasts and singing clips, which have garnered her over 75,000 fans and growing.

She grew up singing and first started becoming active on social media in early 2017.

She's also prominent on popular apps such as musical.ly and Instagram under the username imsydneymaze.

She was born one of eight siblings in Leitchfield, Kentucky.

She has developed friendships with fellow Live.me personalities including Grayson Gross, Hannah Cantrell, and Hailey Marie.

Sydney Maze Is A Member Of