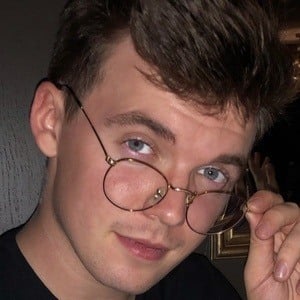 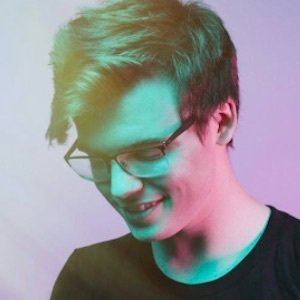 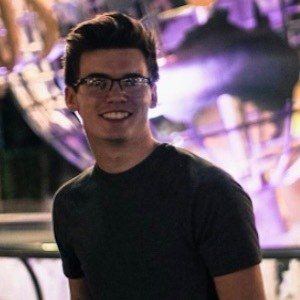 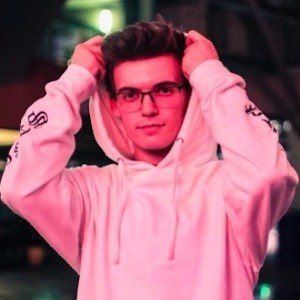 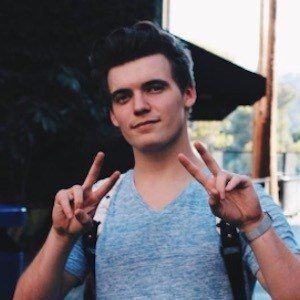 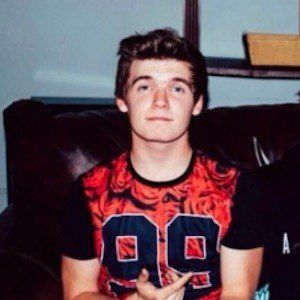 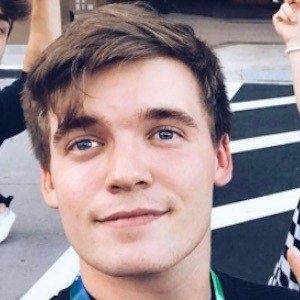 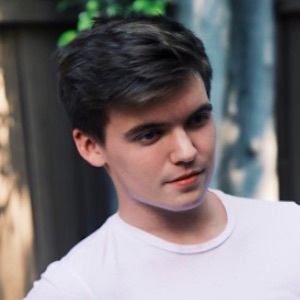 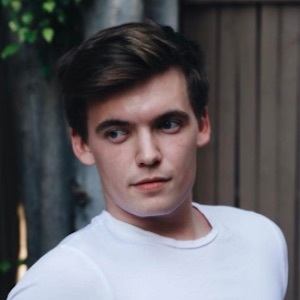 Well known for playing the role of Dylan on the Hub Network show S.H.R.I.E.K., he also had guest-starring roles in the Fox series Raising Hope and as the voice of Prince Hugo in the Disney animated series Sofia the First.

He is an accomplished cross country and track and field runner, beating the seventh and eighth grade record and almost the state record for the fastest mile in Wisconsin. After moving to Los Angeles, he competed with the L.A. Falcons in the California State Games, bringing home two golds and a bronze.

He qualified for the National Jr. Olympics for cross country and continues to train as a runner while also pursuing his acting ambitions.

He appeared in the episode of Raising Hope titled Road to Natesville. The show starred Lucas Neff.

Grayson Hunter Goss Is A Member Of