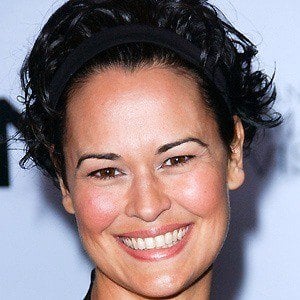 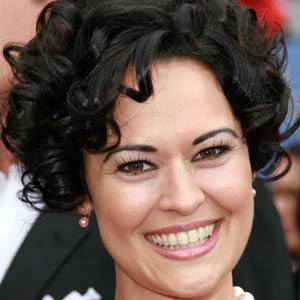 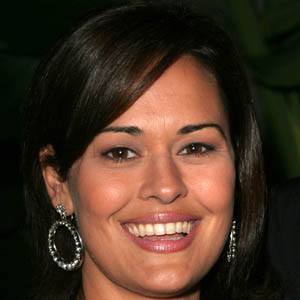 American soap opera actress who became known for her portrayal of Julia Keefer on All My Children and of Samantha Kelly in The Bold and the Beautiful.

She appeared on the television miniseries, The Thorn Birds,'when she was just twelve years old.

Her television credits include roles on 'anta Barbara, Sunset Beach, and Beverly Hills, 90210.

She was born in Nashville, Tennessee to Shari Penny and comedian and bandleader, Hank Penny. She married her husband, Robert powers in 1995, and they have one son together.

She and Sarah Michelle Gellar became friends during their time as cast mates on All My Children.

Sydney Penny Is A Member Of