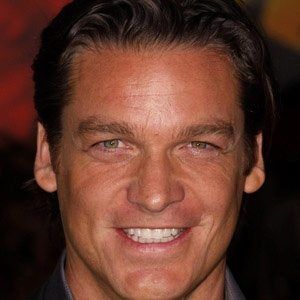 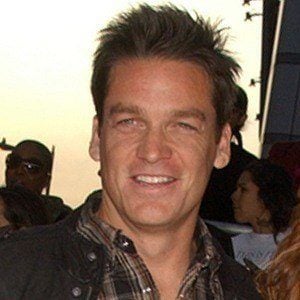 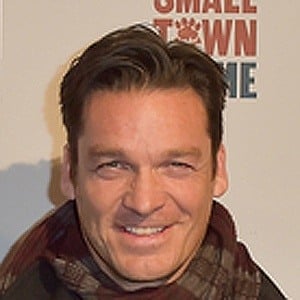 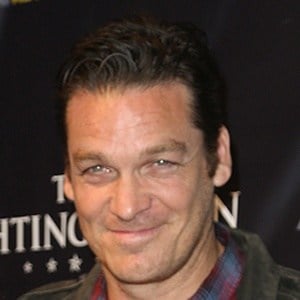 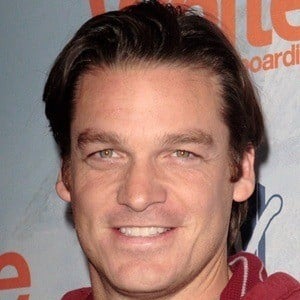 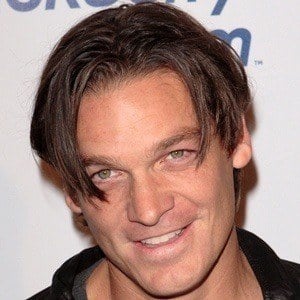 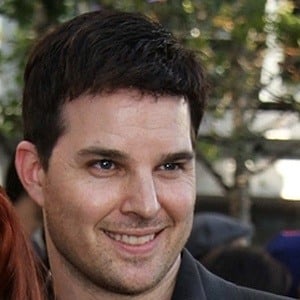 American actor best known for his role as Coach Jack Bolton in the three High School Musical films. He is also known for his appearance as Beau Berkhalter in the Lifetime series The Client List.

He began his acting career with a small role on an episode of the television series Saved by the Bell: The New Class.

He has had guest roles in several television series including Hot in Cleveland and Las Vegas.

He has two brothers. He married Robyn Lively in 1999. They have three children: Baylen, Wyatt, and Kate.

He is the brother-in-law of actress Blake Lively.