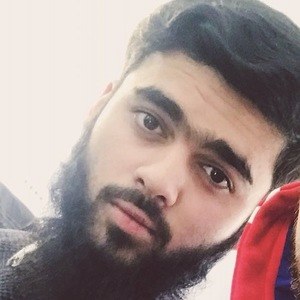 Pakistani Instagram star who is known for posting a variety of uplifting videos and positive content to his Instagram for his over 280,000 followers. Ranging from scientific discoveries to heartwarming videos, he is also known for making Islamic short films as well.

He is also known for sharing a variety of his Islamic short films through his YouTube channel.

Syed Hasnat Is A Member Of