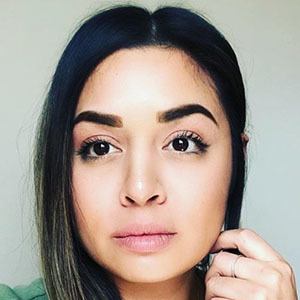 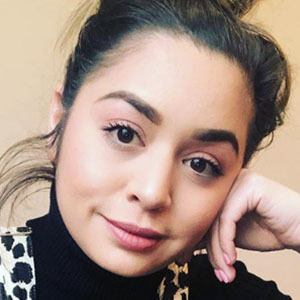 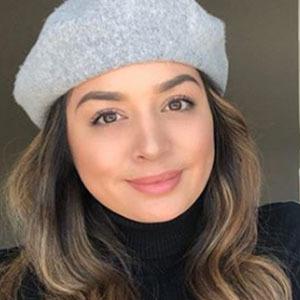 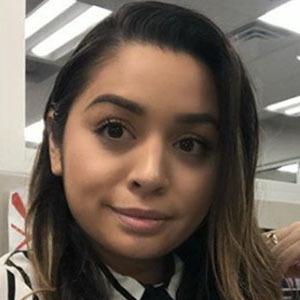 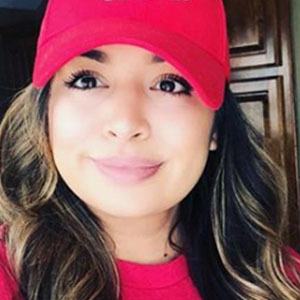 Mexican-American personality who was cast in the MTV reality series Real World: Skeletons.

She worked at a huge entertainment district called Kansas City Power and Light District where she did sales and promotions by day and bartended by night.

The season of the Real World she was cast in is the show's 30th season.

She was born in Houston, Texas and moved to Kansas City at the age of 2. She has 3 brothers and 3 sisters, but unfortunately due to an ugly divorce, she is only in contact with a few of them.

She was a Real World personality like Chris Tamburello.

Sylvia Elsrode Is A Member Of