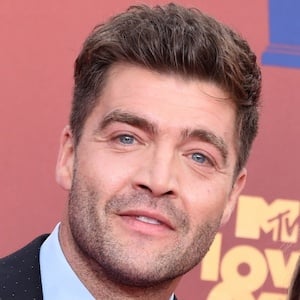 MTV's The Challenge Veteran better known as CT, who made his reality TV debut on MTV's 13th season of Real World in 2003. He has since went on to compete in numerous challenges, making it to the finals of several, including The Inferno, The Gauntlet and Battle of the Exes.

He attended the University of Massachusetts at Amherst, eventually graduating with a degree in business administration. He worked as a bartender throughout his time as a student and after his graduation.

In 2004, he made his debut on the Real World/Road Rules Challenge TV series The Challenge. In 2015, he made his 11th appearance on the series on its Free Agents spinoff.

He had an ongoing relationship with former Real World cast mate Diem Brown until 2011. He began dating Lilianet Solares in 2016. They welcomed a son named CJ in 2017.

He and Mike Mizanin are both alumni of The Real World series.

Chris Tamburello Is A Member Of