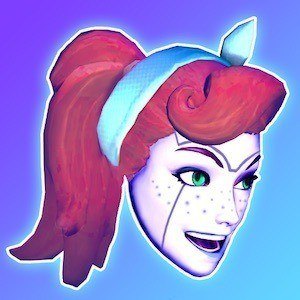 Overwatch gamer who has gained more than 160,000 subscribers discussing everything from the DaddyOFive child abuse scandals to animal rights over top of video gameplay. She is also known for gaming rants, stories, and a variety of topical videos.

In July 2016, she joined the YouTube world by posting the debut video "Gamer Girls Rant."

Outside her YouTube channel, she also has a Twitch channel where she has occasionally been known to broadcast gameplay.

She is a popular American YouTuber and gamer.

Both she and Oasis are YouTubers known for playing Overwatch on their channel.

Sylvibot Is A Member Of