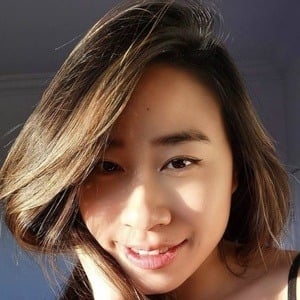 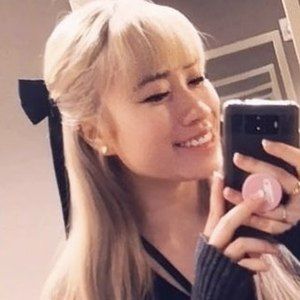 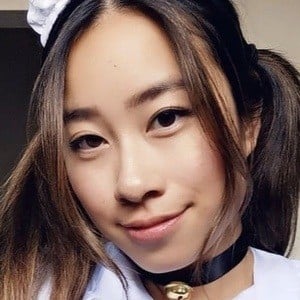 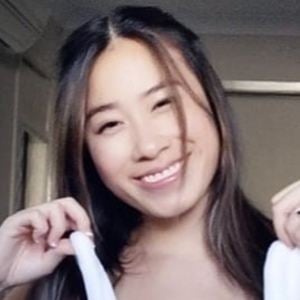 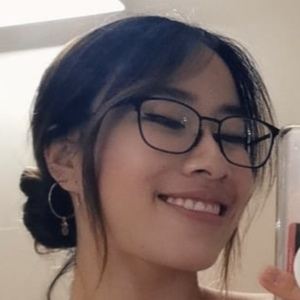 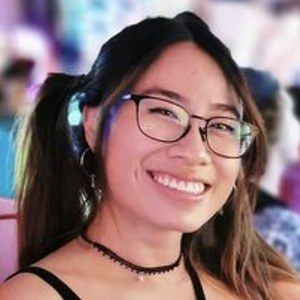 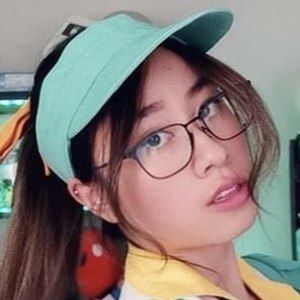 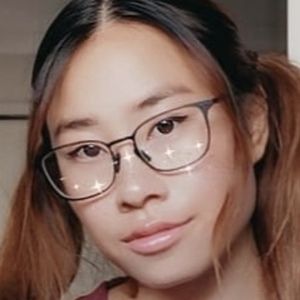 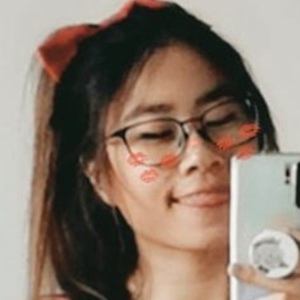 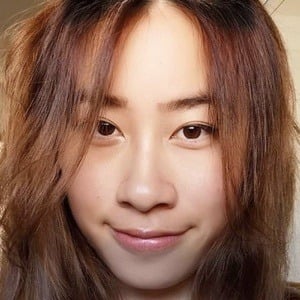 Gamer on YouTube who primarily publishes content from Overwatch for her more than 180,000 subscribers on the channel OasisOnOverwatch. She has occasionally provided gameplay from Maplestory as well as a Twitch streamer. She is apart of the Tos.group.

She quickly rose up the ranks as a YouTube Overwatch gamer after creating her account in July of 2016.

In school, she was a civil and environmental engineering student. She has worked with the Australian eSports organization Alpha Sydney. She likes to workout in her spare time.

Her parents are Chinese, but she is from Gold Coast, Queensland, Australia.

She has collaborated with Muselk and other Overwatch gamers.

Oasis Is A Member Of