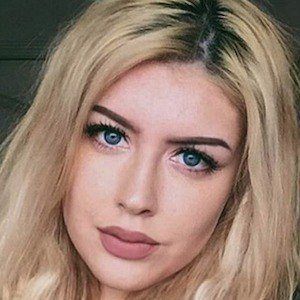 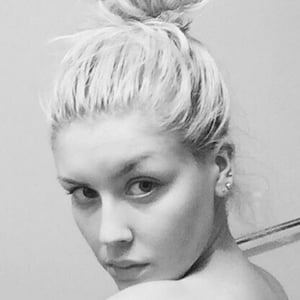 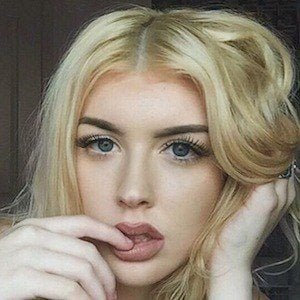 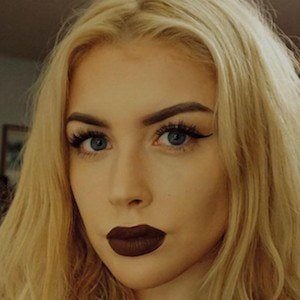 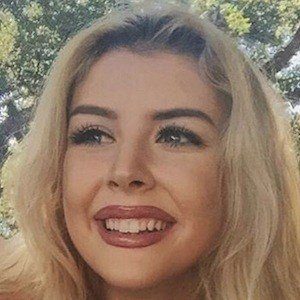 Animal enthusiast whose pet care videos have earned her more than 1.9 million subscribers on her self-titled YouTube channel. She is particularly popular for educating her following about the care of animals like hedgehogs, seahorses, and geckos.

One of her most popular YouTube videos is the August 2016 video titled "How Many Animals Do I Own? (ROOM TOUR)." She has also gained over 230,000 followers on her taylorndean Instagram account.

She is a native of San Antonio, Texas and grew up with a brother. She dated singer Jonny Craig from 2017 until 2018.

She was inspired by Australian animal expert and TV personality Steve Irwin.

Taylor Nicole Dean Is A Member Of