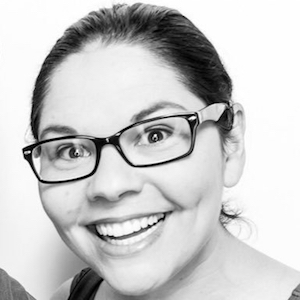 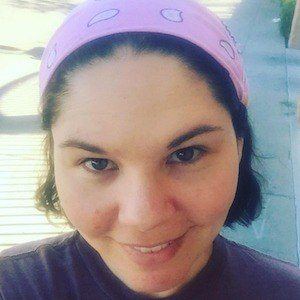 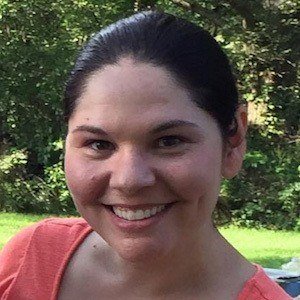 Actress known for her role as Hayley on the show Days of Our Lives. She's also appeared on episodes of iCarly, 90210, and Wizards of Waverly Place.

She studied at Ball State University, graduating with degrees in theatre design and acting. Her first onscreen appearance came in the 2004 movie Along Came Polly.

She started performing ventriloquy when she was seven and won an International Junior Ventriloquist Title in 1997.

She grew up in Indiana. She has a cat with her husband.

She appeared as Dana Bukowski on iCarly alongside Jennette McCurdy.

Christine Barger Is A Member Of