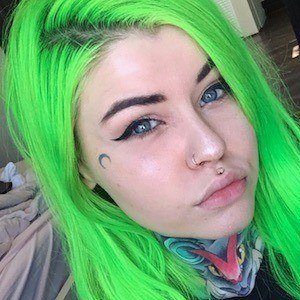 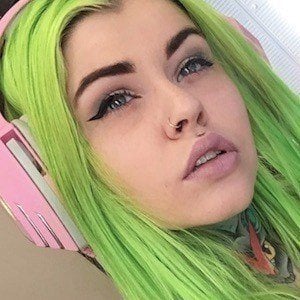 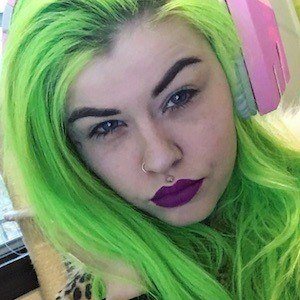 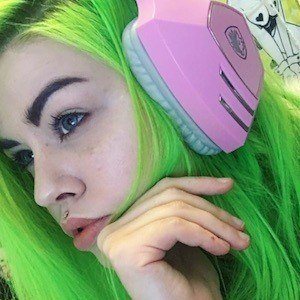 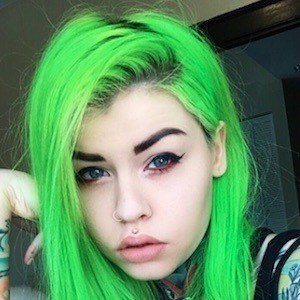 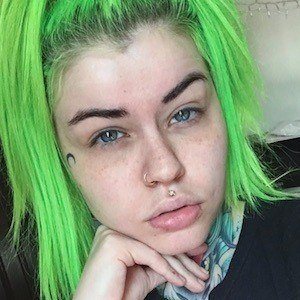 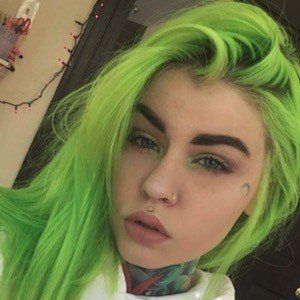 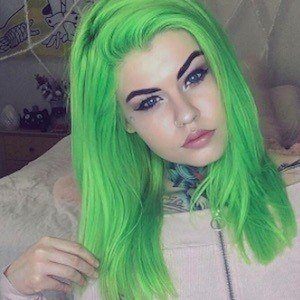 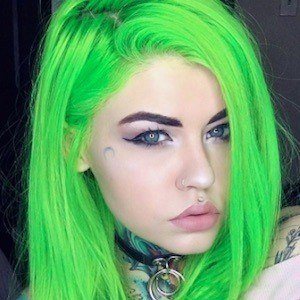 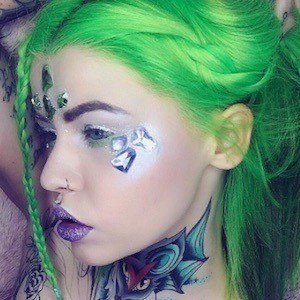 YouTuber who vlogs about social justice issues and her experiences as an adult entertainer on her channel, Syren Cove, which has grown to more than 100,000 subscribers. She is famous for her tattoos, which cover nearly her entire body.

She grew up in a farming town.

She is a die-hard fan of Japanese animation, including Sailor Moon and the films of Studio Ghibli.

Her cat Akira, who had appeared on her YouTube channel, passed away in September 2017.

She has made videos criticizing other YouTubers like Olajide Olatunji.

Syren Cove Is A Member Of