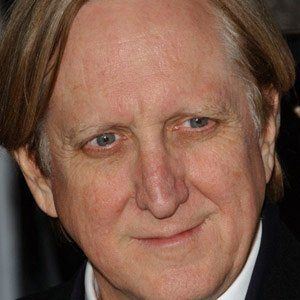 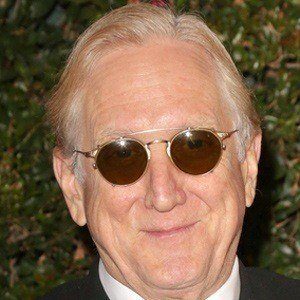 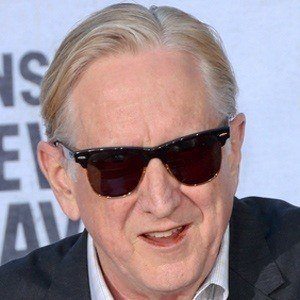 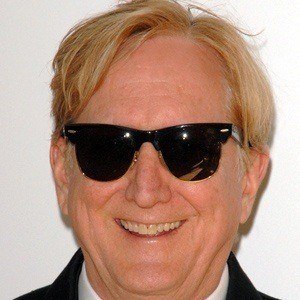 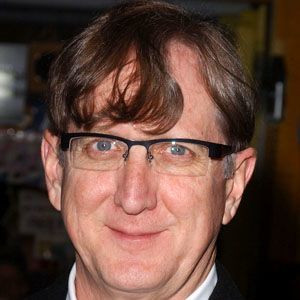 Songs were covered by many artists, including Warren Zevon and Emmylou Harris.

He played rhythm guitar for a band called The Shadows.

He won a Golden Globe, Academy Award, and Grammy Award for the song The Weary Kind, which was featured in the film Crazy Heart from 2009.

He played with Bob Dylan's band on the Rolling Thunder Revue as its touring guitarist.

T-Bone Burnett Is A Member Of