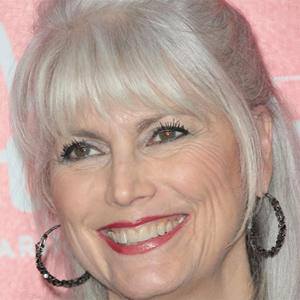 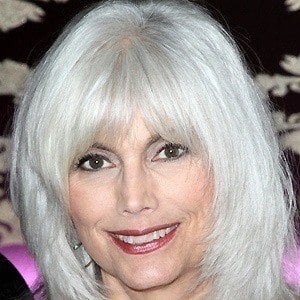 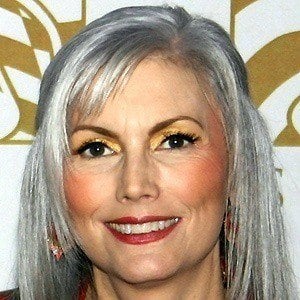 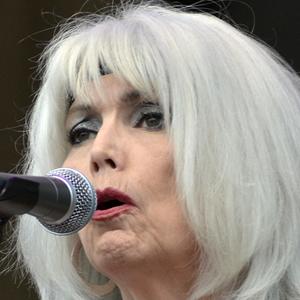 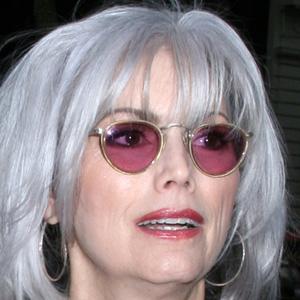 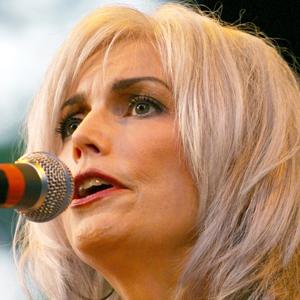 Country star who has recorded with Dolly Parton and Linda Ronstadt. She won a Country Music Association Award for Female Vocalist of the Year in 1980. Her second studio album, Pieces of the Sky, peaked at #7 on the US Billboard Country Albums Chart.

She was valedictorian of her high school class in Woodbridge, Virginia. She began creating music while she was a student at University of North Carolina at Greensboro.

She won 14 Grammy Awards over the course of her career. The videos on her popular YouTube channel have been viewed over 22 million total times. Throughout her career, she has worked with legends such as Bob Dylan and John Denver.

She has collaborated with Roy Orbison.

Emmylou Harris Is A Member Of