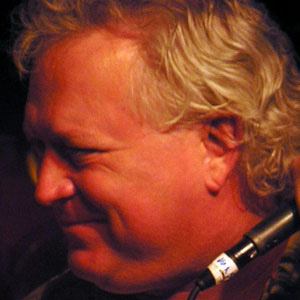 Country singer who had three #1 singles on the Billboard Hot Country Songs charts including "Don't Go to Strangers."

He started out by performing in a duo called Dirk & Tony before pursuing his solo career.

He once worked as an advertising jingles writer for companies like McDonald's and Disneyland.

He and his wife Sheila had a son named Acme Geronimo Brown.

He sang a duet with Carol Channing in her 2012 song, "Don't Sit Under the Apple Tree."

T Graham Brown Is A Member Of