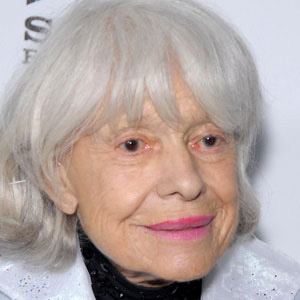 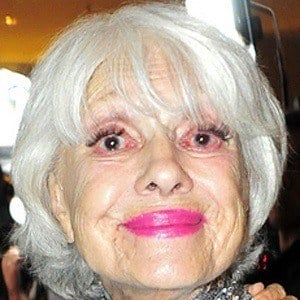 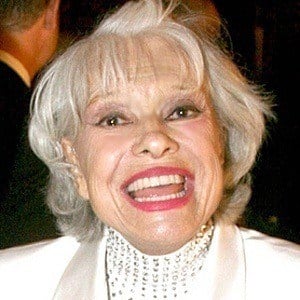 Broadway actress and comedienne best known for her roles in Hello, Dolly! and Gentlemen Prefer Blondes. She received an Oscar nomination, a Golden Globe Award, and three Tony Awards.

After attending high school in San Francisco, she worked as a model in Los Angeles.

Her father, George Channing, was the editor of the Seattle Star newspaper. She was married to Harry Kullijian from 2003 to 2011. She had one son, Channing Carson.

Pearl Bailey won a Tony Award for the all-black version of Hello, Dolly! The original version of the musical made Channing famous.

Carol Channing Is A Member Of