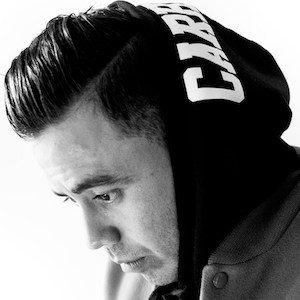 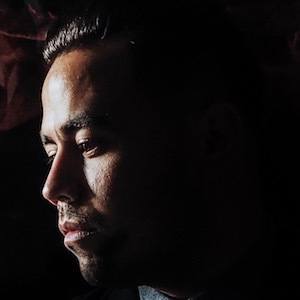 Perth beatmaker and producer who became known for his hits Songs To Break Up To and Songs To Make Up To, which debuted at number 18 on the ARIA Album Chart. He was featured on the global music project Boiler Room. He founded the apparel line Team Cozy.

He had a full time job selling health insurance. He first started putting music on Bandcamp and SoundCloud around 2008.

He's curated numerous projects and one of his favorites was opening up his own barbershop called Westons.

His real name is Regan Matthews. He is of Filipino and Maori descent but was born and raised in Perth, Australia.

He and Harley Streten of Flume are both Australian producers.

Ta-Ku Is A Member Of