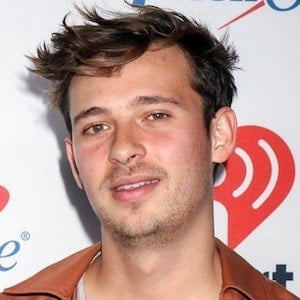 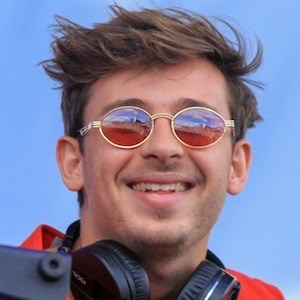 Born Harley Streten, he is an electronic instrumentalist, producer, and DJ who took home four wins in four nominations at the ARIA Music Awards in 2013, including Best Male Artist, Breakthrough Artist - Release, Best Dance Release, and Producer of the Year.

He was producing house music under his initials of HEDS in 2010 before he was discovered and signed in 2011.

His self-titled debut album topped the ARIA chart and ARIA Indie chart in 2012. His singles "Holdin On" and "Drop the Game" reached #1 on the ARIA Indie Singles chart.

His father, Glen, was a record producer and filmmakers while his mother, Lyndall, was a teacher. He grew up in Sydney alongside his younger sister.

He collaborated with Chet Faker on his debut album.

Flume Is A Member Of