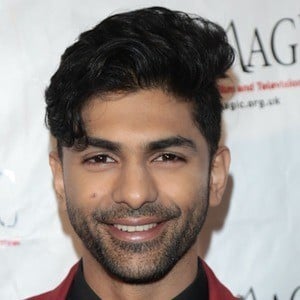 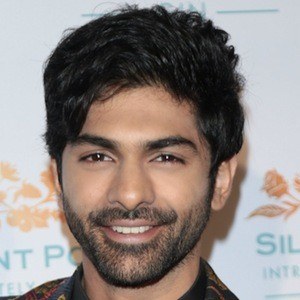 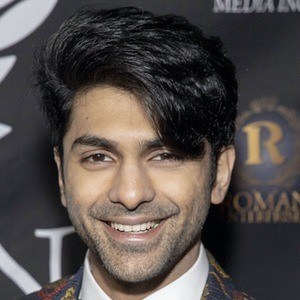 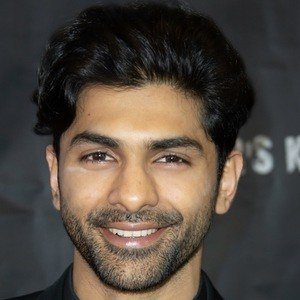 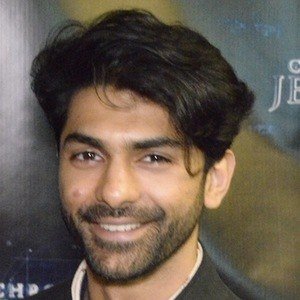 Hindi film actor predominantly recognized for his work in the romantic comedy Luv Ka The End. He also appeared in the 2013 drama film Gippi.

He worked in human resource management and construction prior to acting.

His entertainment career began with modeling for brands such as Bacardi and Omantel.

His father was a doctor and his mother was a biochemist.

Both he and Shraddha Kapoor were cast in Luv Ka The End.

Taaha Shah Is A Member Of