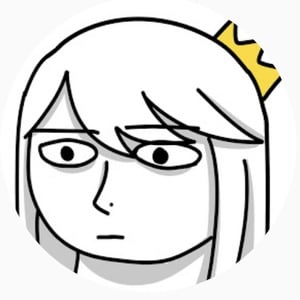 Animator who publishes black-and-white animated short films to her Tabbes YouTube channel. She has garnered more than 2 million subscribers.

She registered for her YouTube channel in September of 2015, but did not publish her first video until April of 2016, which she called "Artist Problems."

She publishes the drawings required for her animated shorts to her TabTabbes Instagram account. She often draws Pokemon characters as well.

She grew up with a younger brother in Nevada. Her extended family lives in South Korea.

She featured Theodd1sout in her popular animation "Teachers."

Tabbes Is A Member Of