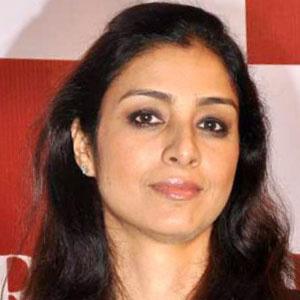 Hindi film star who received international recognition for her role in the acclaimed 2012 film Life of Pi. Her other films include Hawa and Jai Ho.

She won her fourth Best Actress Filmfare Award in 2008 for her role in Cheeni Kum.

She is the younger sister of actress Farha.

She co-starred in the Oscar-winning film Life of Pi with Irrfan Khan in 2012.

Tabu Is A Member Of