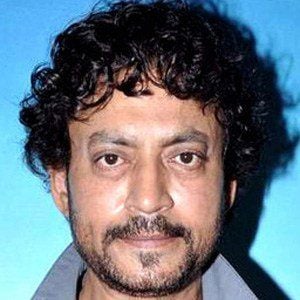 Indian leading man who became known for his roles in the 2012 international hit Life of Pi and the 2008 Academy Award winner Slumdog Millionaire. He also played Rajit Ratha in the 2012 blockbuster The Amazing Spider-Man and Simon Masrani in 2015's Jurassic World.

He won a scholarship to attend the National School of Drama in 1984.

He was born without the second "R" in his first name but legally changed it in 2012, stating that he liked the sound of his new name better.

He married Sutapa Sikdar in 1995. The couple had two sons named Babil and Aryan.

He had a supporting role in Slumdog Millionaire, which starred Freida Pinto.