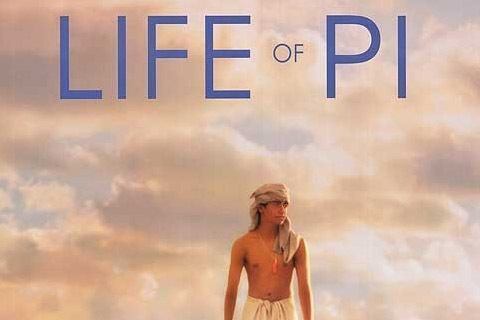 Survival fantasy drama based on the 2001 novel of the same name by Yann Martel centering on an Indian man named Pi who survived a shipwreck as a teenager in which his family dies.

The film won a Golden Globe Award for Best Original Score. It won four Academy Awards (the most of the night), including a win for Best Director.