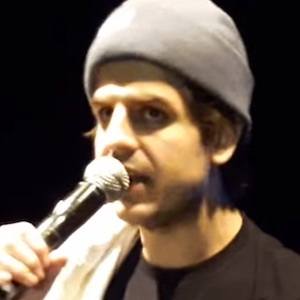 Polish rapper who became one of his country's biggest hip-hop stars when his debut full-length, Marmur became certified gold. He is known to fans for songs like "6 Zer" and "Deszcz Na Betonie," the latter of which became the most played rap song on Polish radio.

At age 2 he moved from Egypt to China, where he struggled greatly with the culture and language barriers. He and his family relocated to Warsaw, Poland after kindergarten.

His EP Umowa o Dzieło won a Fryderyki award for Hip-Hop Album of the Year in 2015.

He was featured alongside rapper Keke on the compilation album Prosto Mixtape IV (2015).

Taco Hemingway Is A Member Of