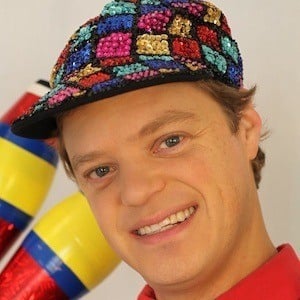 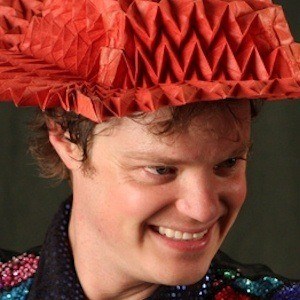 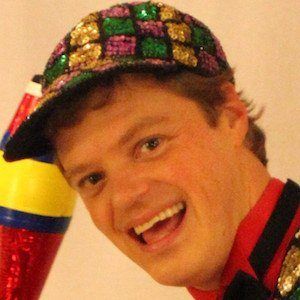 Performer and entertainer most known for his origami. His origami YouTube videos have earned him more than 500,000 subscribers and over 224 million views. He also performs juggling and unicycle routines, sometimes with fire.

He graduated from Berkeley High School in 1991 and earned a degree in math from the University of California, Santa Cruz in 1995. He began juggling when he was only 10.

He's a fire eater and he can juggle 9 balls at once. He goes out salsa dancing and plays unicycle basketball almost every week. He plays Scott Joplin on the piano and plays Bach on his hand flute.

He grew up in Berkeley, CA. He got married when he was 28, and wound up moving into a house that was across the street from his parents. He got divorced in 2015.

He taught at Wavy Gravy's Camp Winnarainbow for 16 summers and travelled with the real Patch Adams on clowning trips to Cuba and Sri Lanka.

Jeremy Shafer Is A Member Of