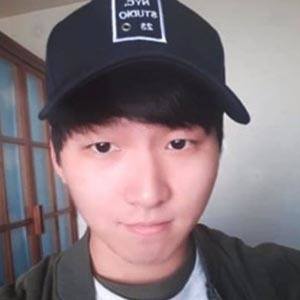 Korean YouTuber who creates animated shorts and stories on his channel, TJ Toons. He has 320,000 subscribers and 25 million overall views.

His first YouTube video was uploaded on June 27, 2018, and was titled "TJ Toons Channel Trailer".

On October 8, 2018, he posted a Bongo Cat parody called "Life Is Fun". One of his most popular videos, it garnered over 2 million views in less than 2 months.

He has worked with YouTubers like TheOdd1sOut and Emirichu.

TJ Toons Is A Member Of