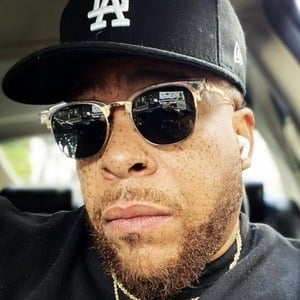 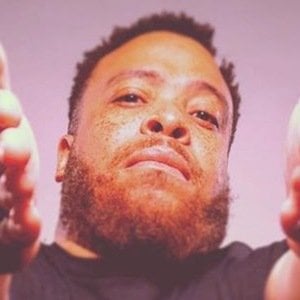 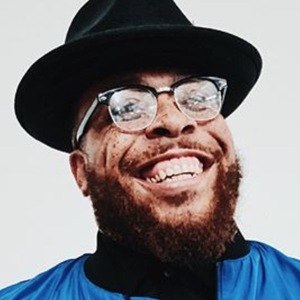 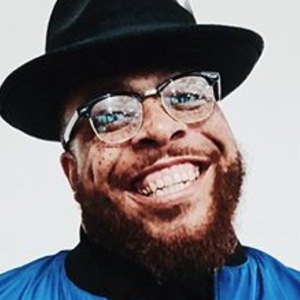 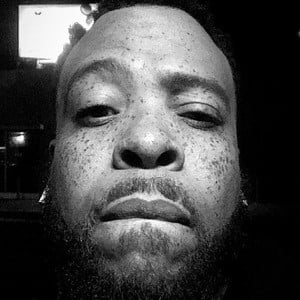 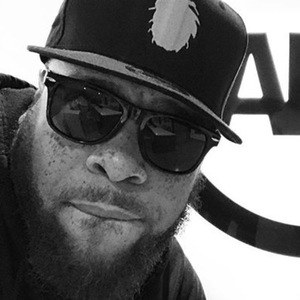 American actor and comedian who has become widely known for bringing to life Fast Mike on the HBO series Insecure. He also hosts the All Def Digital YouTube series The Drop.

His acting career began gradually in 2012 when he started earning roles in short films like The Love Triangle, Mouthbreather, and The List.

In 2015, he became a finalist in the NBC standup showcase.

He was raised in East St. Louis by a single mom. He later settled in Los Angeles, California.

In HBO's Insecure, he appeared opposite actress Issa Rae.

Tahir Moore Is A Member Of