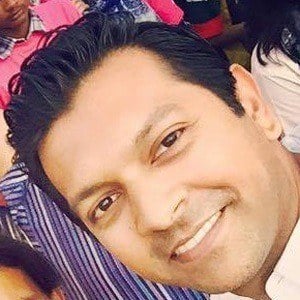 Bangladeshi singer and actor who began his career as a member of the band Black from 2000 to 2005. It was then that he launched his solo career. He has since released over half a dozen successful albums. He has also starred in numerous films and television shows.

He was married to model and actress Rafiath Rashid Mithila from 2006 until 2017. They had a daughter named Ayra Tehreem.

Tahsan Khan Is A Member Of