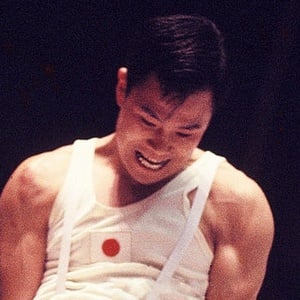 He competed in his first Olympics in 1956, winning three silvers, one gold, and one bronze.

He had his most successful Olympics in 1960, winning three golds, one silver, and two bronzes.

He grew up as an only child in Noshiro, Japan.

He is a member of the International Gymnastics Hall of Fame along with Romanian gymnast Nadia Comaneci.

Takashi Ono Is A Member Of