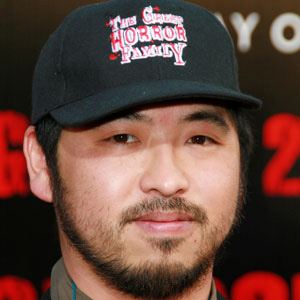 Japanese director who is the creator of the Japaness Ju-on series and the American Grudge film franchise. He directed the television series The Great Horror Family from 2004 to 2005.

He created one of his first films in 1994 with the movie Blue Tiger.

He also directed Rinne and Scared of the Dark.

He grew up with his family in Maebashi, Gunma, Japan.

He directed the 2004 film The Grudge, starring Sarah Michelle Gellar.

Takashi Shimizu Is A Member Of