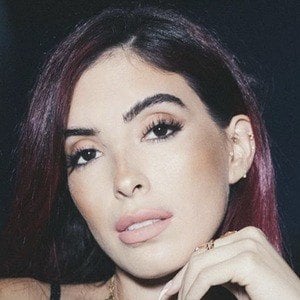 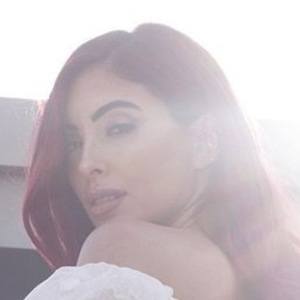 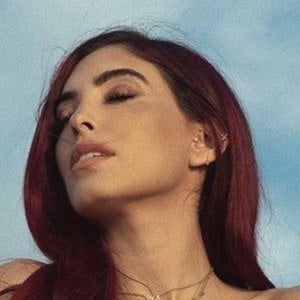 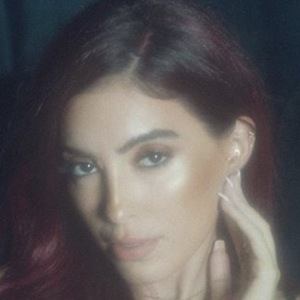 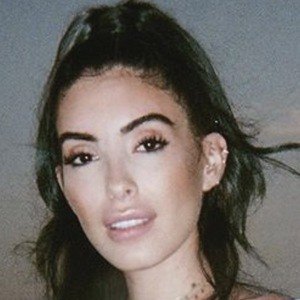 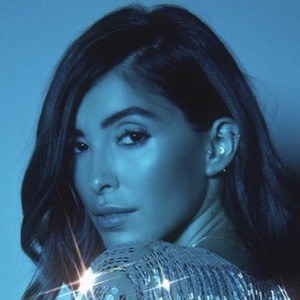 American fashion blogger who is best recognized for having founded the style blog My Fash Diary. The site was nominated for a number of awards including Marie Claire, UK Blog, and Twitter awards.

She attended the The London College of Fashion.

In 2016 she was featured on the cover of the Khaleej Times' weekend section.

She is originally from Chicago, Illinois but relocated to Dubai.

In late 2016 she posed for a photo with rapper Travis Scott at the Beats on the Beach festival.

Tala Samman Is A Member Of