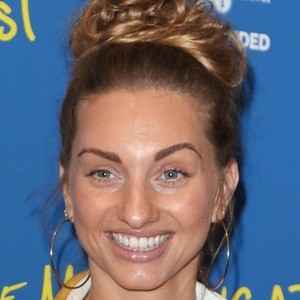 Singer, songwriter, and reality television star who is most recognized for her appearance in the 2017 season of The X Factor.

Beginning her professional career as a concierge, she chose to pursue her dreams in singing when she auditioned for The X Factor. With a cover of "I Put A Spell On You", she made a lasting impression and was chosen for the show.

She is known for having made it through the Six Chair Challenge in the 2017 season of the series.

She was born and raised in Hounslow, West London.

As a star on The X Factor, she is judged weekly by Simon Cowell, Nicole Scherzinger, Louis Walsh, and Sharon Osbourne.

Talia Dean Is A Member Of