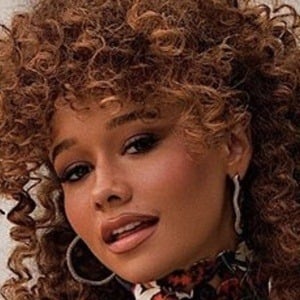 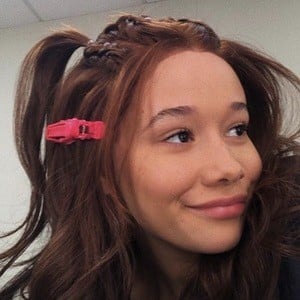 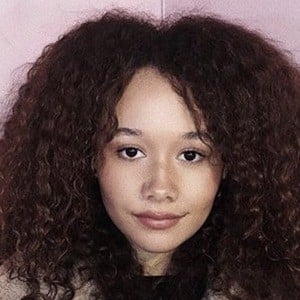 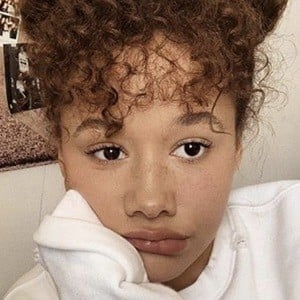 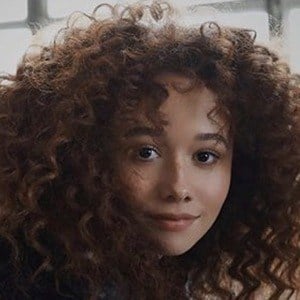 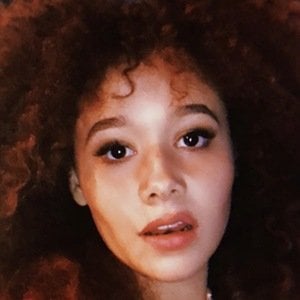 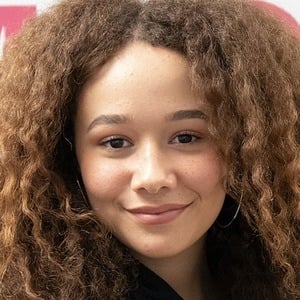 Actress and singer who landed the series regular role of Jade McKellan in Netflix's Family Reunion. She starred in the TV movie Raised by Wolves.

She was part of a program called Disney English which put out various video shorts. She began acting when she was 7 years old.

Her first job was singing during a couple of Christmas seasons with Andrea Bocelli and David Foster.

She is the sister of actor Armani Jackson. Her mom was an international model and commercial actress turned film producer. Her father was a professional basketball player.

She was cast alongside Loretta Devine in Family Reunion.