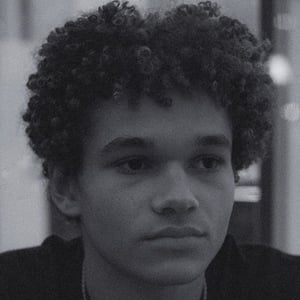 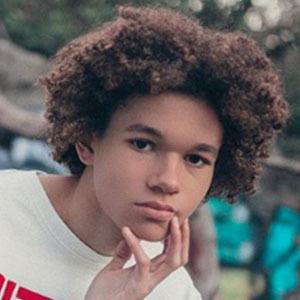 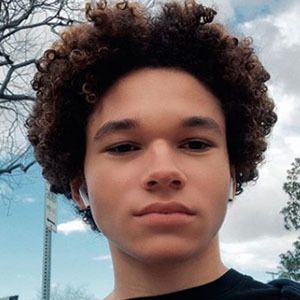 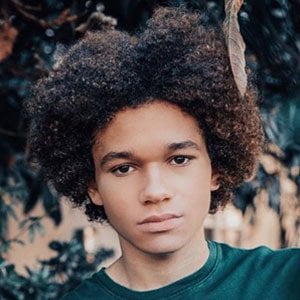 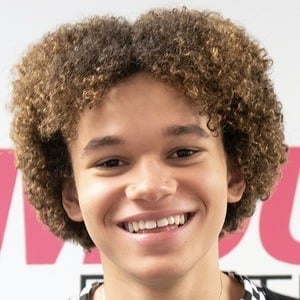 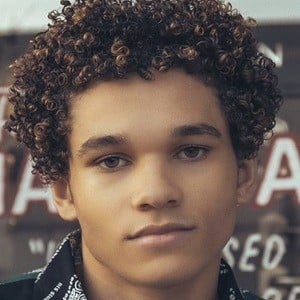 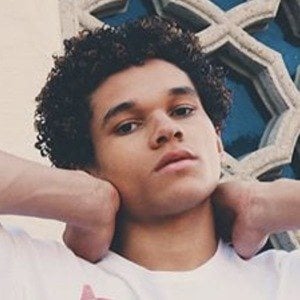 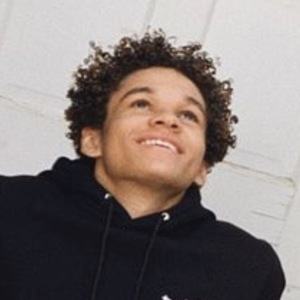 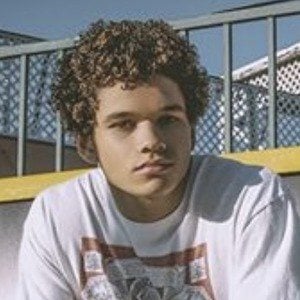 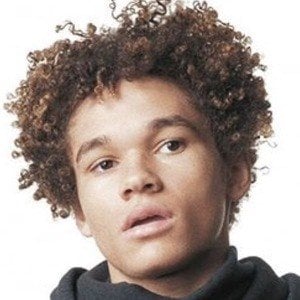 Television actor who rose to fame as a child bringing to life Bubble Boy Braden Morris on the prime time drama Grey's Anatomy. Other credits include Ready Player One, Real Husbands of Hollywood and Netflix's Little Boxes.

He began acting at the wee age of six and by 2011 had earned his first role in the television series Man Up.

In 2015, he appeared alongside Vin Diesel in the action fantasy film The Last Witch Hunter.

His sister Talia is also an actor and appeared alongside him in the 2012 film A Green Story. His mother, Kelly, is a model, and his father was previously a basketball player for the NBA. He was in a relationship with Jayden Bartels from late 2018 to mid-2020. He began dating Reylynn Caster in 2021.

In 2014, he played as Calvin opposite Elijah Wood and Rainn Wilson in the zombie-style horror comedy film Cooties.

Armani Jackson Is A Member Of