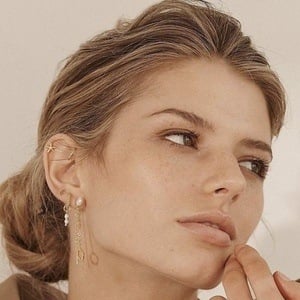 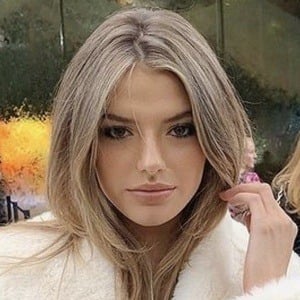 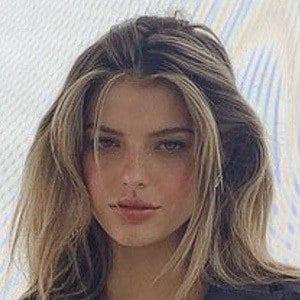 Australian supermodel who has become an in-demand face for brands like Et Al, Ete Swimwear and Frow Tribe by the age of 16. She graced the cover of Eleven Australia in 2016.

She signed internationally with Singapore Mannaquin Models at the age of 15, then signed with Premiere Models London at age 16.

She was born in Australia; she's half Australian and half Greek. She has dated Jack Kelly.

She did a shoot for Rolla's Jeans with Sofia Richie.

Talia Papantoniou Is A Member Of