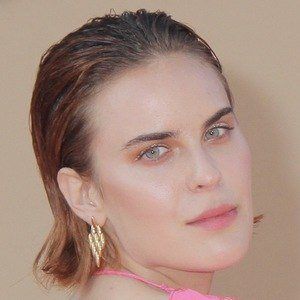 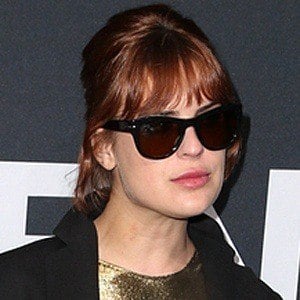 Daughter of actor Bruce Willis and actress Demi Moore who has appeared in a few of her parent's films, including The Scarlet Letter, Bandits and The Whole Ten Yards.

She was born in Los Angeles and enrolled at the University of San Francisco.

She previously suffered from body image and self-esteem issues, but overcame her adversities to share her story for the What's Underneath Project.

She was a performer in the Tyler, The Creator music video for "Tamale."

Tallulah Willis Is A Member Of