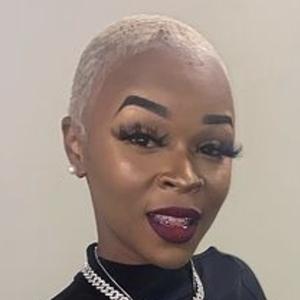 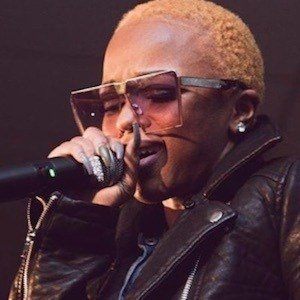 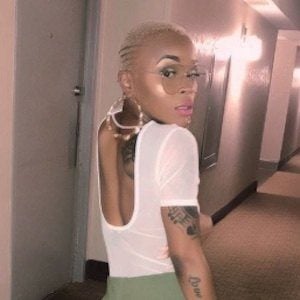 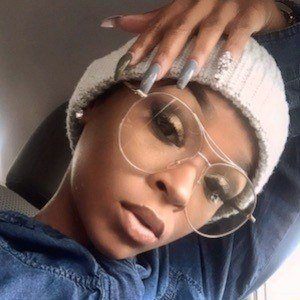 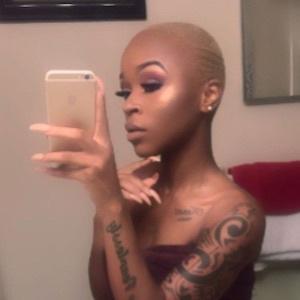 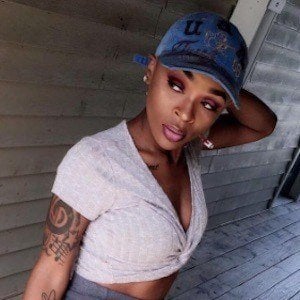 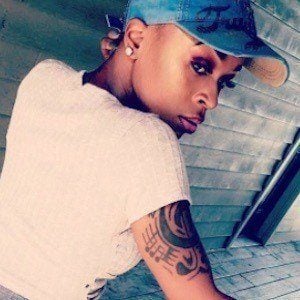 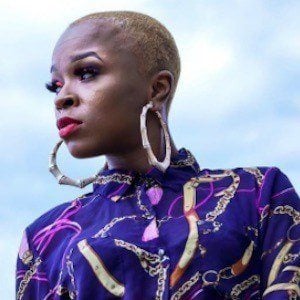 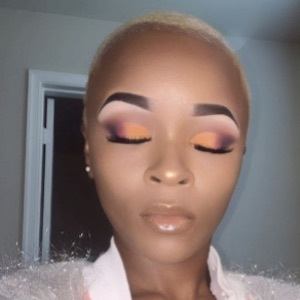 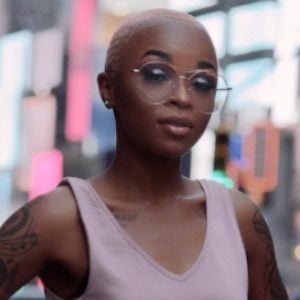 Rapper turned reality star who became a member of the Oxygen reality series Bad Girls Club in season 16 . She went viral for her video "B*tch You Knew" and gained 17,000 followers overnight.

She landed her big break on Oxygen's Bad Girls Club, which debuted in September 2016.

Her real name is Brynesha Seegers, but she goes by the stage name Talone. She is a single mother to twin daughters Trinity and Honest.

She and Kristina Babicz have both been on Oxygen's Bad Girls Club.

Talone Is A Member Of