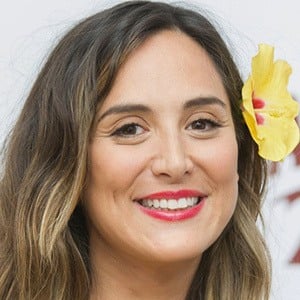 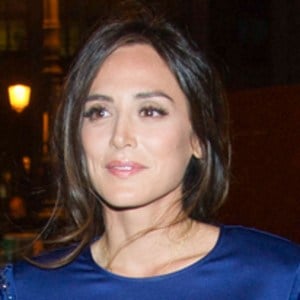 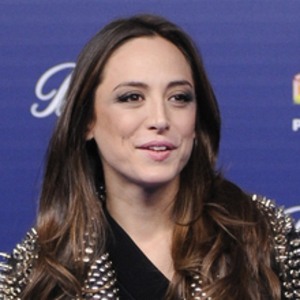 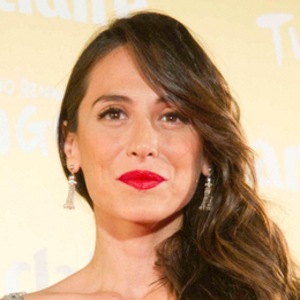 Spanish Instagram star and model who is known for sharing her fashion and lifestyle based photo through Instagram where she has over 1.2 million followers. She is also known for having founded her own fashion and design company titled TFP.

She started her career by sharing her own modeling based photos through Instagram in August of 2018. That same year, she founded the TFP brand and in December of 2018, the brand started appearing in several international fashion magazines.

She and her brand have been featured in several different press outlets and magazines including in issues of Marie Claire, Elle, and Harper's Bazaar.

She was born and raised in Madrid, Spain to a father named Carlos Falco and a mother named Isabel Preysler.

She shared a photo with fellow social media star Ana Boyer Preysler who at the time was modeling one of her outfits to her Instagram in May of 2019.

Tamara Falcó Is A Member Of