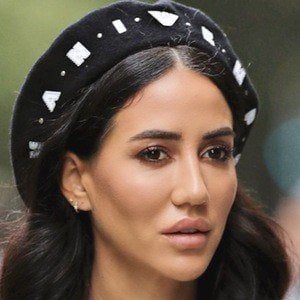 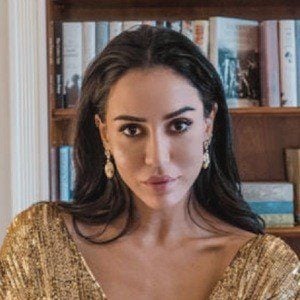 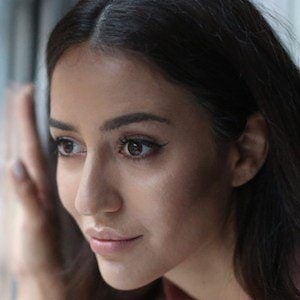 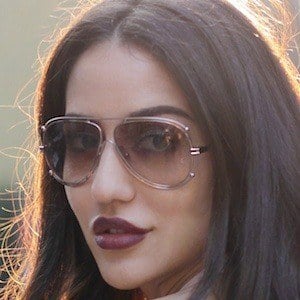 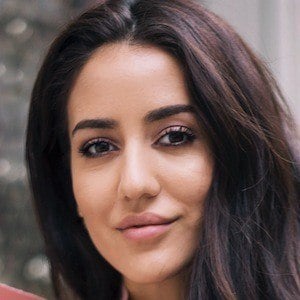 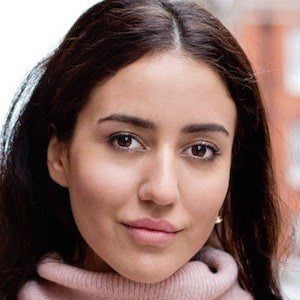 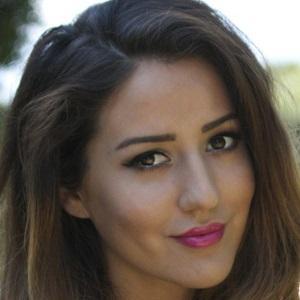 Fashion guru who is the founder of the successful blog Glam & Glitter. She then started to post YouTube videos to her channel GlamAndGlitter4ever. In 2019, she was named one of the top 100 influencers in the UK by The Sunday Times.

She never thought she would be a part of the fashion industry, but after she started to receive hundreds of thousands of monthly views, she was prompted to fully focus on her fashion blogging.

She has been featured on the cover of Cosmopolitan and Grazia. Before her blogging days, she graduated with a pharmacy degree from the University of Brighton in 2011, then started her career as a pharmacist.

Originally from Sarajevo, Bosnia, she later moved to Brighton, England, UK. She has a sister.

Tamara Kalinic Is A Member Of