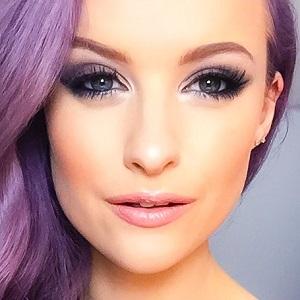 She started blogging on inthefrow in late 2012, about the same time that she launched her YouTube channel of the same name.

She worked at the University of Manchester as a fashion retail lecturer after finishing her PhD in mobile consumer behavior. She has over 600,000 YouTube subscribers and more than 850,000 people follower her on Instagram.

She is from London, England and has resided in Manchester since 2007. She began dating Alex Harrison in 2012. They became engaged in August of 2018.

She has collaborated with fellow beauty bloggers Amelia Liana and Lily Pebbles.

Victoria Magrath Is A Member Of