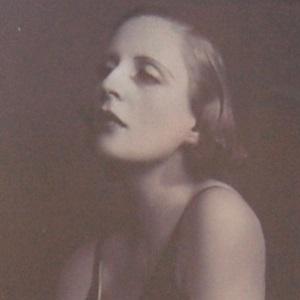 Glamorous Polish painter who was part of the Art Deco movement. Her inclusion in the movement was unique in that she was a female who gained much recognition, a rarer feat for her time.

She had her first major art exhibition in 1925 in Milan, Italy. That same year, she painted her most famous piece, Auto-Portrait (Tamara in the Green Bugatti), as cover art for a German fashion publication.

Her paintings were collected by pop superstar Madonna.

She became famous for her numerous love affairs with both men and women. She was married for a time and also had a relationship with a female singer named Suzy Solidor.

She worked with artist Georgia O'Keeffe during a 1933 trip to Chicago.

Tamara De Lempicka Is A Member Of