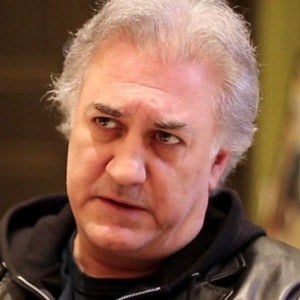 Turkish actor who gained fame by playing Haluk in the sitcom Çocuklar Ne Olacak in 2004. He also appeared in the films Beyza'nın Kadınları and Living & Dying.

He studied theatre at Bilkent University. He made his debut as Selçuk in the TV series Ferhunde Hanımlar in 1993.

He starred in the 2012 Turkish action film Alina, the Turkish Assassin.

He has a daughter, Zeyno, from his marriage to actress Arzu Balkan.

Tamer Karadağlı Is A Member Of