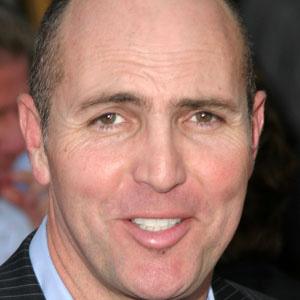 He played Imohtep in the cult classic films The Mummy and The Mummy Returns. In G.I. Joe: The Rise of Cobra, he portrayed Zartan.

He served in the military and was dismissed for medical reasons.

He appeared in the series 24 as terrorist Habib Marwan.

He married his first wife, Nancy Mulford, in 1988.

He held a supporting role in Agent Cody Banks alongside Angie Harmon.