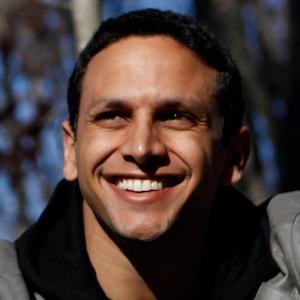 American-born Egyptian director, writer, and actor who was known for his political videos focusing on the Egyptian government.

He studied Computer Science at Georgia Institute of Technology. He graduated in May 2011.

He rose to prominence on January 25, 2011, when he released a video on the web showing the Egyptian people's frustrations with their government.

His father was a computer programmer who helped inspire his son to make videos.

His politically charged videos were in the same vein as the work of political documentarian Michael Moore.

Tamer Shaaban Is A Member Of