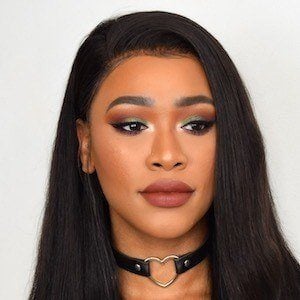 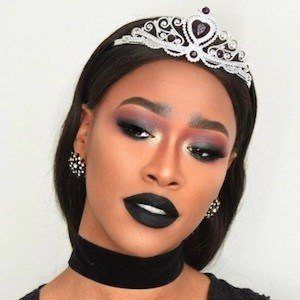 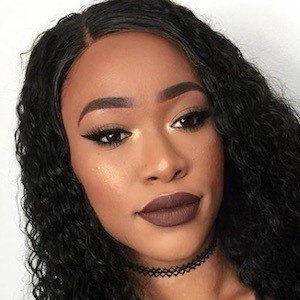 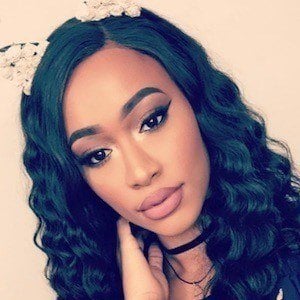 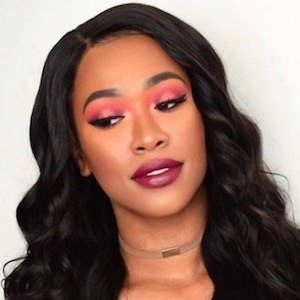 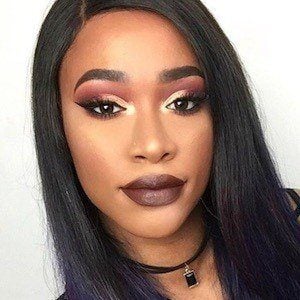 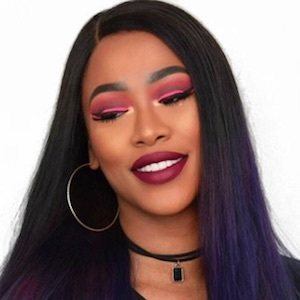 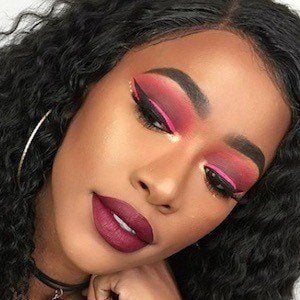 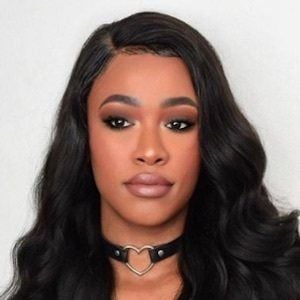 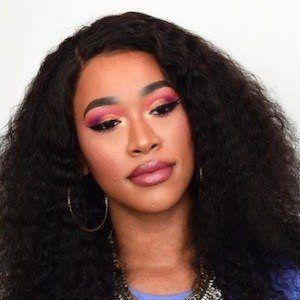 Makeup fanatic who has earned more than 190,000 subscribers creating beauty tutorials, hair how-tos, vlogs, and advice videos. She is particularly known for her colorful eye makeup tutorials and product reviews.

In February 2014, she opened her YouTube channel with the debut video "My New Opening Title!"

Outside her YouTube channel, she is an entrepreneur known for owning the online fake lash company Loveable Lashes.

She has two children, fraternal twins named Kaylee and Kaylen. She had the twins at the age of eighteen while she was still in high school.

Both she and Courtney Daniella are popular English hair and beauty gurus.

Tammi Clarke Is A Member Of