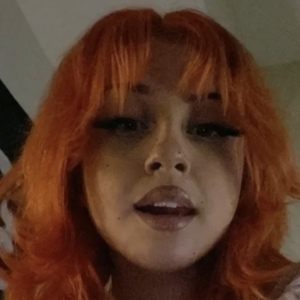 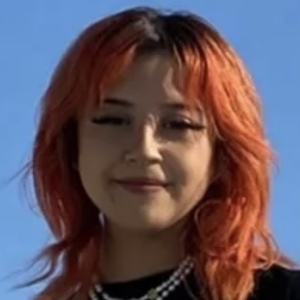 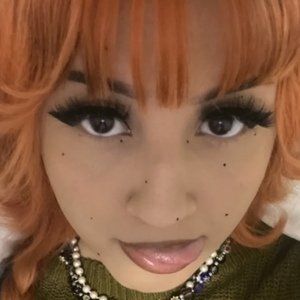 Social media star who has known for her TikTok account, ayetammy, where she posted comedic content, dancing videos and occasional covers. She was previously known on the app as thottamale.

She grew up in Rancho Santa Margarita, California and graduated from Trabuco Hills High School.

She has done TikTok duets with Kevin Perry.

Tammy Morales Is A Member Of