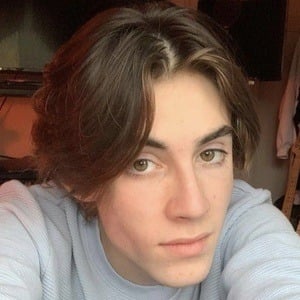 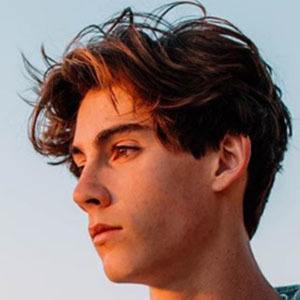 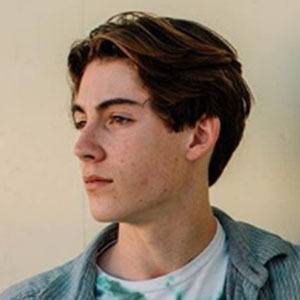 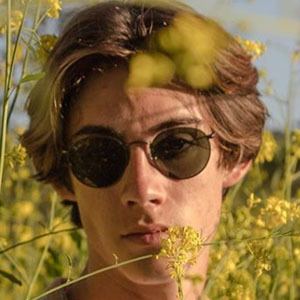 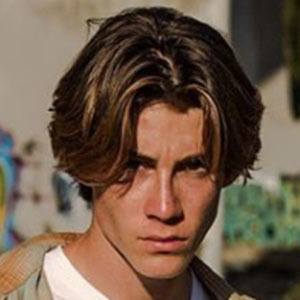 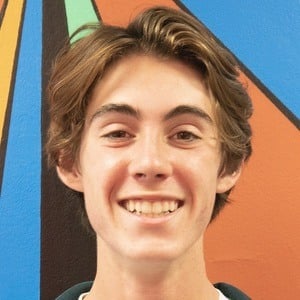 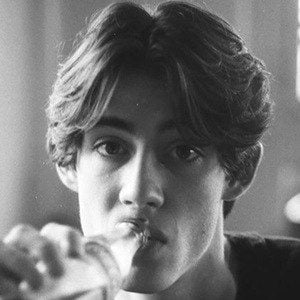 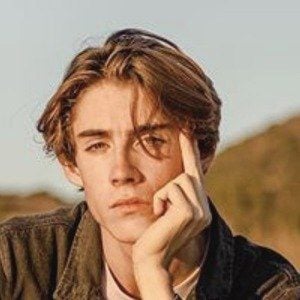 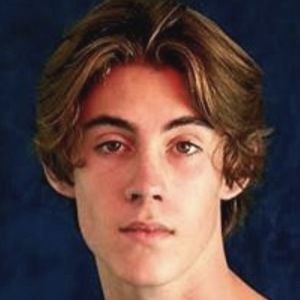 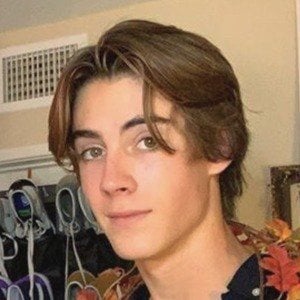 Comedy personality on TikTok who has earned more than 3 million fans on his Kevboyperry account. On December 29, 2018, he dropped a single called "Maybe You Don't Understand" under the artist name Kevin Creel.

He was a student at Mission Viejo High School when he began to find a fan base on TikTok. After high school, he began attending Saddleback Community College in pursuit of a career in audio technologies.

He has over 240,000 followers on Instagram. He is part of a high school improv team called Comedy Sportz.

He grew up in Mission Viejo, California.

Kevin Perry Is A Member Of