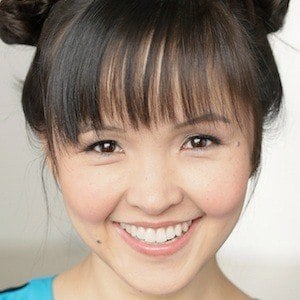 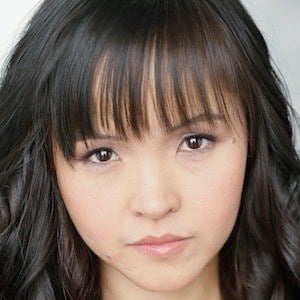 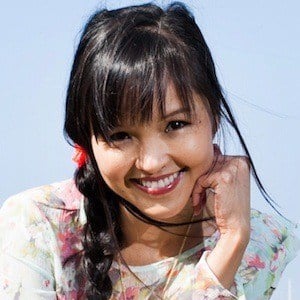 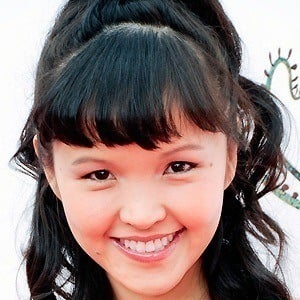 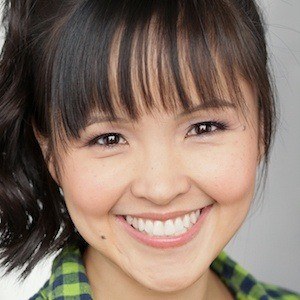 Actress known for playing Emma Lau on the Disney series Aaron Stone. She also appeared in such Disney Channel films as Pixel Perfect and Go Figure.

She made her on-screen debut in a Disneyland commercial.

She played the role of Techno on a YouTube mockumentary series called MyMusic.

After her father won a green card lottery, she moved with her family from Indonesia to the United States.

She co-starred with Shay Mitchell on Aaron Stone.

Tania Gunadi Is A Member Of