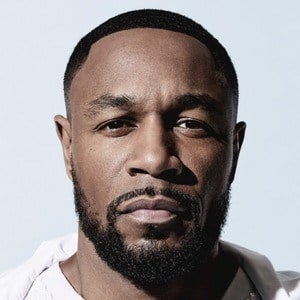 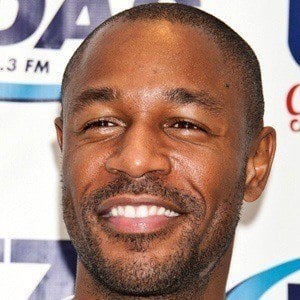 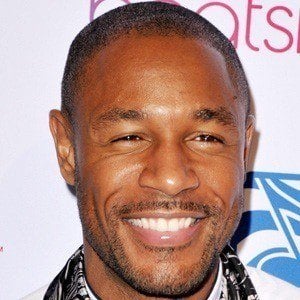 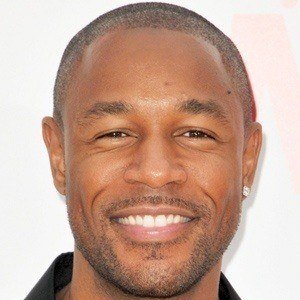 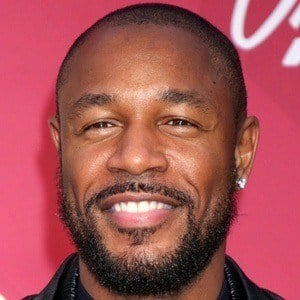 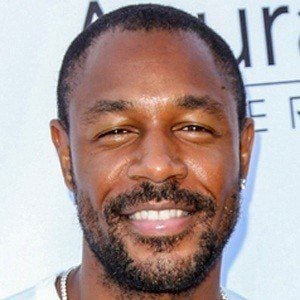 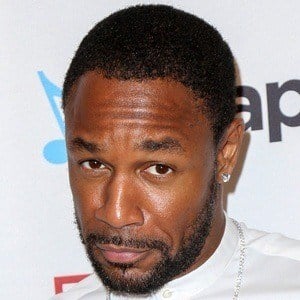 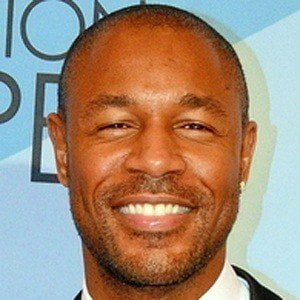 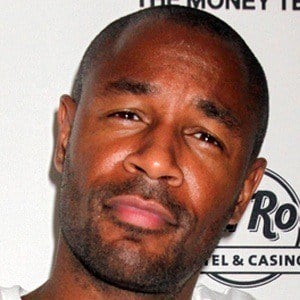 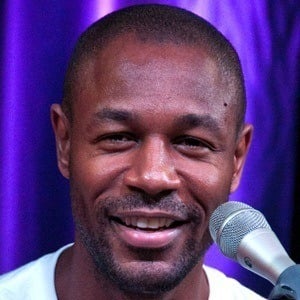 Grammy Award-nominated R&B singer and producer who released albums like Now or Never. He has released singles like "Emergency" and "Sex Music."

He was a football player who was offered the opportunity to play in college but he turned it down to pursue music.

He released the album Sex, Love, & Pain, which was nominated for a Grammy for Best R&B Album in 2008.

He married Zena Foster in Los Angeles, California, on July 22, 2018. He and Zena have two children together named Zion and Zoey. He also has kids named Jordan, Ryen, and Durrell Jr. from previous relationships.

He recorded the song "Take My Time" with Chris Brown.

Tank Is A Member Of