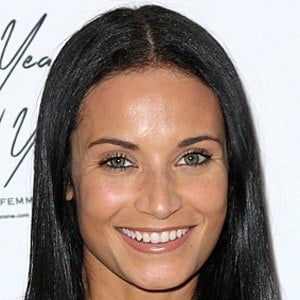 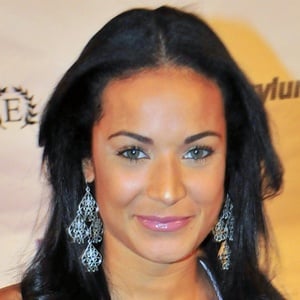 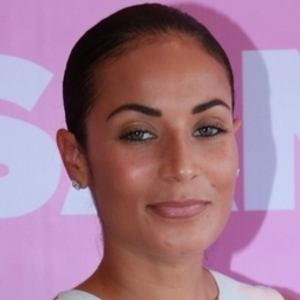 Multi-talented model, actress, and host. She has modeled in notable beauty campaigns and served as the brand ambassador for several products, including Dr. Sharp. She has appeared in the films The Corpse Grinders, Country Cuzzins, and The Bad Man.

She spent her early days in her mother's hair salon. She has been performing publicly since the age of 5.

She has her own line of nail polish called The Zena Foster Nail Lacquer Collection with Colour Gossip.

She and singer Tank had a daughter named Zoe and a son named Zion together. They got engaged on January 16, 2017 after more than 10 years of dating.

She has dated rapper Lil Wayne.

Zena Foster Is A Member Of